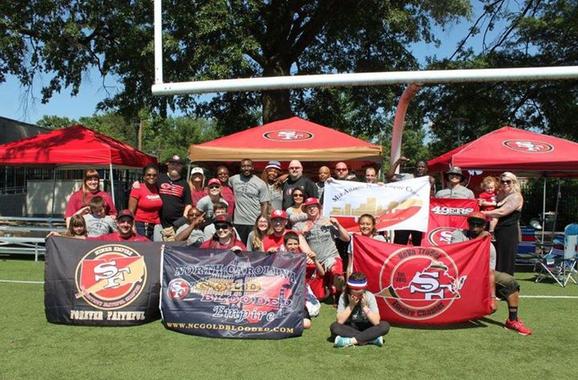 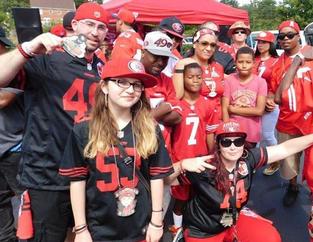 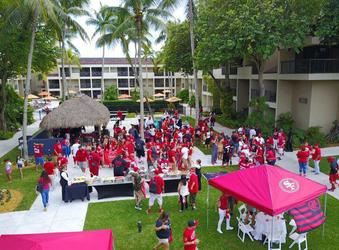 Come Visit Us At 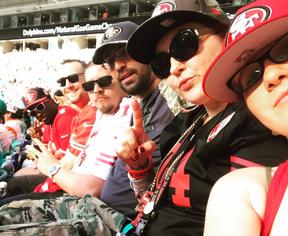 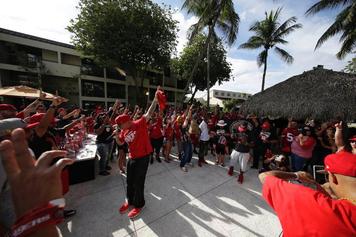 Along with two other chapters. NCGB help throw the Queen City Take Over in Charlotte, NC on Sept. 17-18, 2016. On Nov. 27-28, 2016, NCGB hosted alongside with SFGB the Miami Invasion. With both events, over 300 49er faithfuls attended! Take Over/Invasion games generally have a Meet & Greet the day before the game. Then one amazing tailgate the following! Each year, our chapter heads to the East Coast games to celebrated with different chapters and faithfuls around world.  Ask for more details. 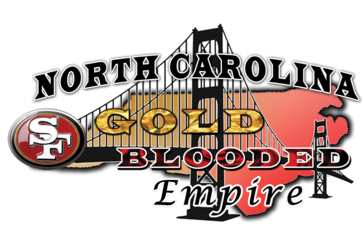 For the last two years, NCGB has attended NaVorro Bowman's Mini Camp. We travel out to Maryland to attend as well as volunteer for the event. The year prior, Lil' Miss Niner was able to interview NaVorro before he made his smashing come back that 2015-2016 season.

Each year we try to also make it out to Washington, DC to look at the sights while we are in the area. Since we are apart of Niner Empire, other chapters do come out to attend, volunteer, and provides a new level of fellowship.